RULES GOVERNING THE HALL OF FAME

RULES FOR ELIGIBILITY AND SELECTION OF HALL OF FAME CANDIDATES

In order to be nominated, nominees must have been an active member of the Texas Auctioneers Association for at least 10 consecutive years and shall be a member in good standing at the date of nomination. Nominees shall have attended various conventions and seminars with preference given to individuals who have served as an officer or a member of the TAA Board of Directors. Nominees must have been successful in the auction business and must be well respected in their community.

No more than three (3) candidates shall be selected in any one-year and no more that two persons will be elected in any one year. Printed forms for nominating candidates shall be available from the TAA Secretary-Treasurer and printed in the fall edition of the TAA newsletter. These forms shall set out the requirements for Hall of Fame members. TAA members who meet the Hall of Fame nomination requirements maybe nominated. Any candidate who has been nominated and is not successful in the selection process shall remain as a candidate for a period of 3 years. If not selected in this period then their names shall be deleted until nominated again.

1. TAA members will submit nominees to the TAA Board of Directors. The TAA Board will determine eligibility of those nominated. Nominations will be accepted throughout the year and the TAA Board will submit the names of all nominees deemed qualified to the Hall of Fame Secretary-Treasurer as confirmed during the year.
2. The Hall of Fame Secretary-Treasurer will circulate the names of the nominees to the current Hall of Fame members within 30 days of the annual meeting.
3. The HOF members will vote for the following year’s inductee(s) at the annual HOF meeting at the TAA Conference & Show each year. Hall of Fame Members may submit proxy votes by expressing their choice in writing, dated and properly signed. Any candidate receiving the majority of votes by those voting shall be inducted in the TAA Hall of Fame.
4. The Secretary-Treasurer shall then share the votes with the Hall of Fame President to confirm the inductee for the coming year.
5. The President shall then communicate the final results (those nominees elected to become Hall of Fame Members) to the proper person so plaques can be made for their recognition and presentation at the next year’s convention.

The stated rules of the TAA Hall of Fame may by changed in an emergency situation when agreed upon by the majority of the Hall of Fame Board Members and the TAA Board of Directors.

Get to know your Hall of Famers and hear their insight and history. 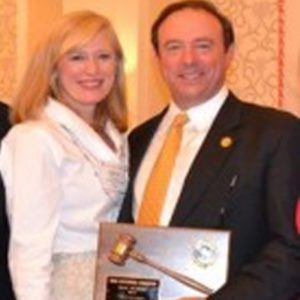 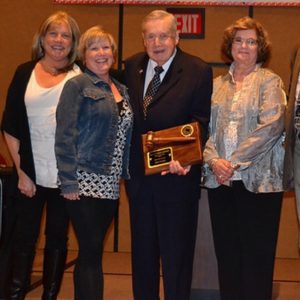 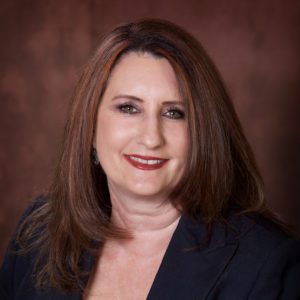 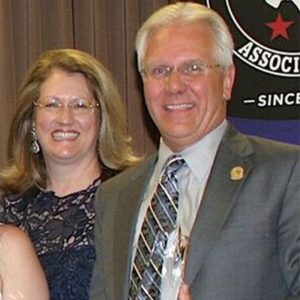 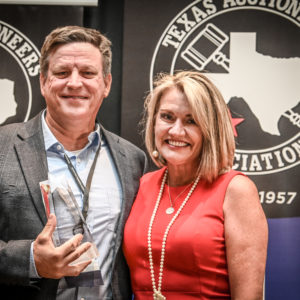 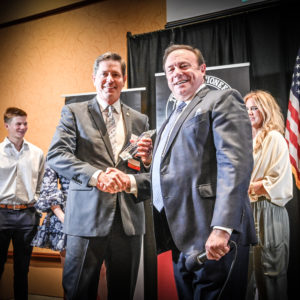 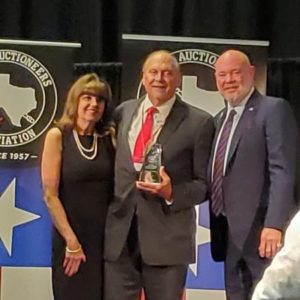 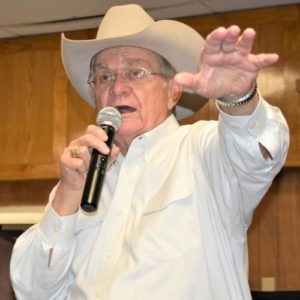